Fortnite has been one of the biggest gaming phenomena since 2017 when it was released by Epic Games. And, the game has its handy tricks to make players want for more. One of the biggest and most addictive traits of Fortnite is that the game offers thousands of skins for the characters to choose from.

The skins show a great variety of styles and themes and needless to say they are very epic. Players have the chance to become a robot, agent or even Wolverine.

But it is clear as daylight that not every skin is worth the while. It can look so poorly designed that it is epic in its own way. Players from all over the world have rated their most favorite skins and also the worst skins ever created in Fortnite. Here is the list of some famous and infamous Fornite’s skins, based solely on their designs, for you to have a good laugh. 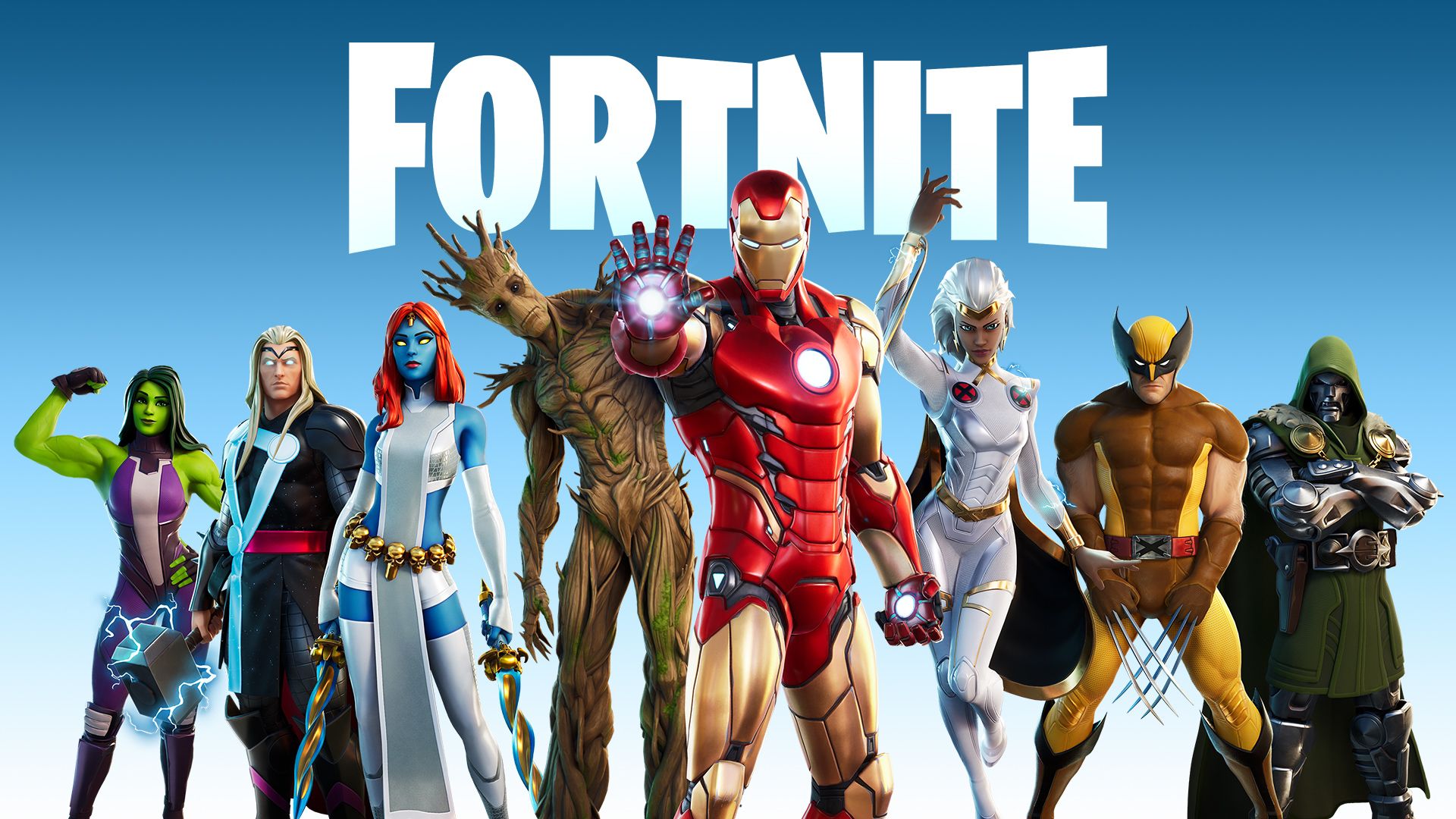 THE COOLEST SKINS IN FORTNITE

The Reaper (Aka John Wick)

The Reaper is a skin that was designed in 2018 based on Keanu Reeves’s appearance in his famous movie John Wick. The skin was released as a reward for winning Battle Pass as a legendary outfit. And ever since its release, the skin has easily become a favorite of many players. Who doesn’t love Keanu’s black suit with a black tie? The hitman appearance of John Wick will be a fun in-game experience. Even though it was a limited skin, surely players can get the outfit by buying packs or waiting for “restock”.

Raven is on the list of Fortnite most famous skins. The dark and brooding attitude makes the skin look super cool. The outfit is designed to look as dark and menacing as a mysterious raven. The skin is ranked legendary and it can be bought in the item shop. However, it is not always around for players to get. It has been spotted 12 times in the store and it disappeared and quick as it came. Make sure that you have 2000 V-coins laying around if you want to own this desirable skin.

The queen is as powerful and menacing as ever. With a head-to-toe black outfit highlighted with icy blue adornments, the queen is ready to join the battle. This skin was released in 2019 and it has only been seen 3 times in the store. Players can purchase the dark outfit with 2000 V-bucks.

Brite Bomber is a sci-fi skin with a futuristic touch. But that is not the end of the fun. The futuristic outfit is decorated with bright-colored unicorns that is totally out of the imaginative capacity of any player. Who says unicorn and sci-fi don´t mix? Get the skin from the store with 1200 V-bucks.

The cool skins are desirable but the weird ones always leave the biggest impression. These skins are rated by players as weird, quirky or ugly. They have gotten so out of hand that players are in love with their weirdness. Check out the list of Fortnite´s weirdest/ugliest skins.

With a fury pink onesie that hugs the female figure and a pink teddy head, Cuddle Team Leader is definitely not the coolest skin you can think of. The blankness in the eyes of this skin is pure psychopathic and it just looks off in some way. However, gamers are crazy about this skin and they demand that the weird outfit makes a comeback. It has been seen in stock 17 times since its first apparition in November 2018 and hopefully, this head-to-toe pink skin will be available soon.

The word “moist” is a sign that this skin is going to make you feel uncomfortable. This skin offers you a chance to play with a character that can be described as a buff merman that walks with two feet. The skin has a turquoise-ish color covered in spikes and armor. Plus, it goes with a fish head that has empty eyes which will haunt your sleep. But, love it or hate it, you can’t deny that this skin is memorable and unique. The item has appeared 6 times in the store. But it is less likely that it will make a comeback.

Fortnite seems to have a thing for outfits that relate to animals, but in a weird way. An Easter bunny outfit sounds cute and legit, right? Unless it’s not. This Rabbit Raider skin consists of a pink onesie draped over a hunk body and it goes with a bunny-themed mask that resembles the mask of Jason, Friday the 13th. Creepy and cute. The combination definitely is weird and unforgettable. The rarity of this skin is epic and it costs 1500 V-bucks. The outfit has only been spotted 6 times in 2018.

What is the point of winning when you can’t unlock new outfits or items to boost the power of the character or make him/her look curious? This list of skins gives you some ideas on what Fortnite has in hand to offer. There are different ways to get new skins in Fortnite. By playing and earning V-coins, players can purchase the items without spending real money. Other ways are advancing in the Battle Pass or buying packs of items that are on offer by Epic Games with real money. Either way around, these skins have made Fortnite very exciting to play. It is rumored that there will be a Marvel’s character entering the game, aka new fun skins coming up. Visit Epic Games’s Store and download Fortnite now to enjoy all the fun that this Battle Royale has to offer. The game is now available on various platforms: Android, iOS, PC, Xbox One, Nintendo Switch and MAC.