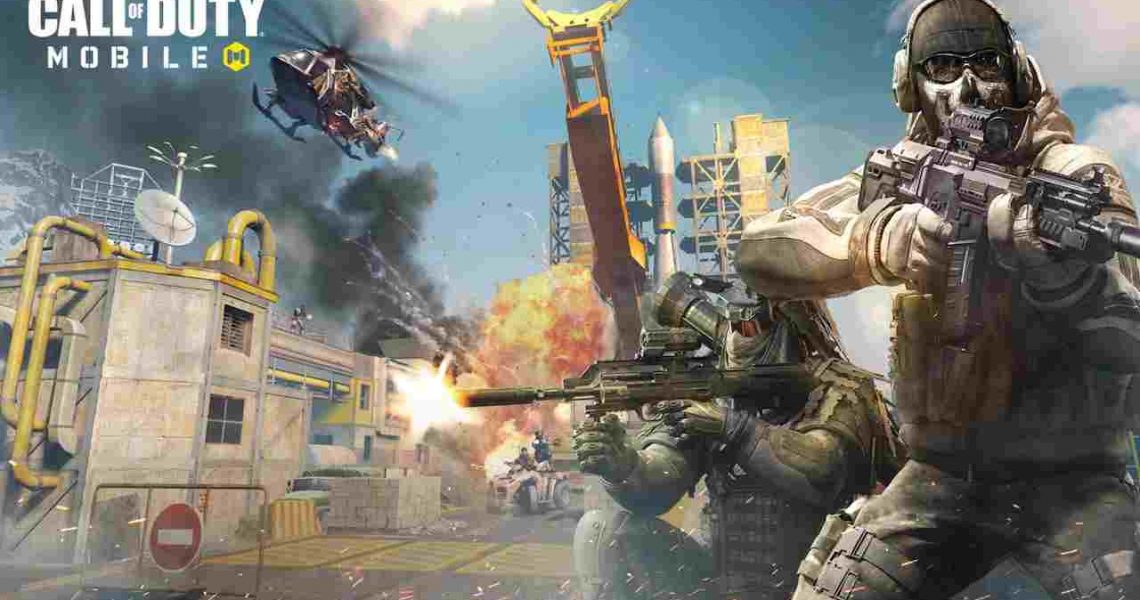 Call of Duty Mobile is the mobile version of the Call of Duty franchise. This game was developed by Timi Studios. It was published by Activision as well as Garena. It was released in 2019. The purpose of releasing the game was to allow gamers experience the thrill of Call of Duty on their mobile phones. In the first month after its release, it was downloaded more than 140 million times and brought in a revenue of more than $54 million. By June this year, the game has been downloaded more than 250 million times and has generated more than $300 million in revenue. There’s no doubt something about the game is irresistible. 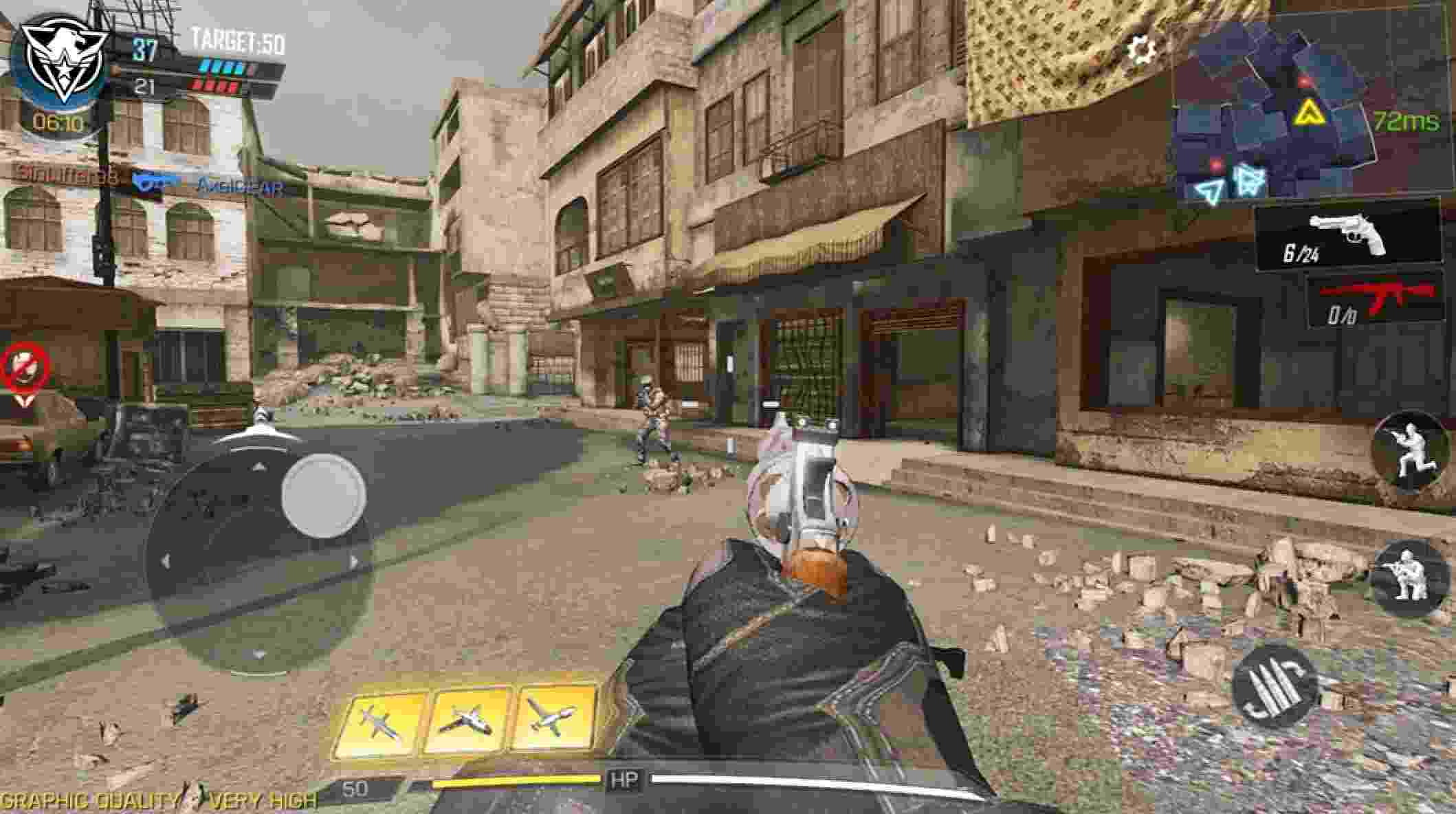 Call of Duty Mobile is a first-person shooter game which has multiplayer and battle royale modes. There is no single player campaign mode. It was designed to look and feel as much as the PC and console versions as possible. Efforts were made to incorporate the most popular features of the Call of Duty Classics. The game has updates known as ‘seasons’. The seasons come with new characters and changes in the map.

The controls are easy to master. The left side of the virtual controls control the movement of the characters while the right hand side controls the aim. There is no ‘fire’ button on the controls. The weapons automatically fire when your weapon is aiming at the enemy.

The game features special effects such as drone strikes, airstrikes, grenades, flash bangs and so on. It contains micro-transactions that have been carefully made to influence the outcome of the game as little as possible. Most micro-transactions involve the purchase of cosmetics such as skins. You can also purchase silencers and improve weapon firing rate. The game can be played from beginning to end without spending a penny. You’ll only miss out on one or two characters and some non-essential cosmetics. 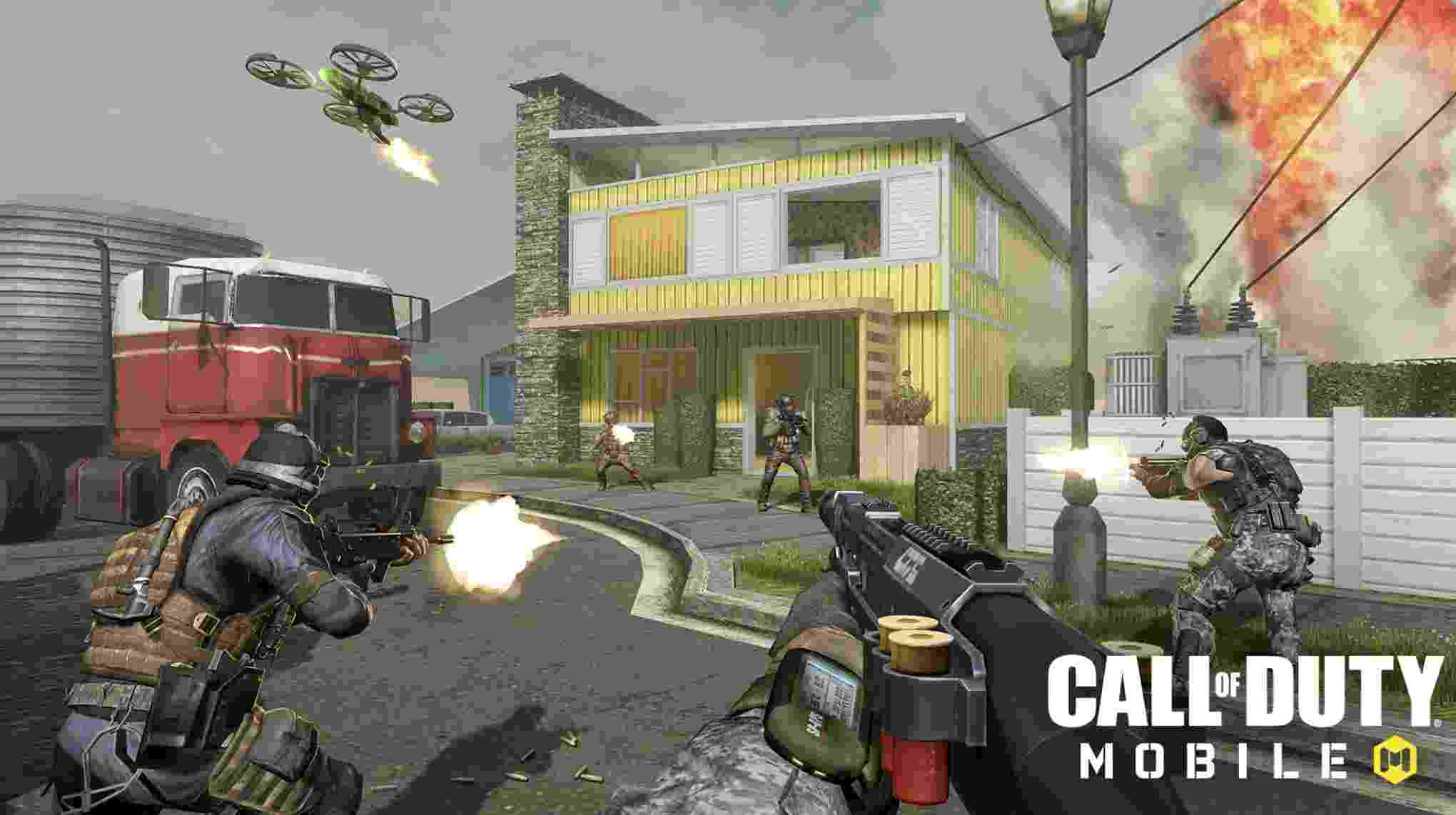 For those who don’t feel so comfortable sharing the screen space as they play, the game can be played with PlayStation and Xbox controllers. These controllers will give you extra ability to combine buttons for special actions. While playing in this mode, you will be paired with people also playing with external controllers so no one will have an unnecessary advantage.

Why The Name Call of Duty Mobile?

Call of Duty was initially set in World War II before it expanded to include modern warfare and futuristic battles. In case you missed your History lessons, World War II was a war between the Axis led by Hitler’s Germany and the Allies which included the British forces and the Red Army of the Soviet Union. The game was about the collaborative forces of the US, Britain and the Soviet Union to defeat the Nazis. It was a call of duty to change the course of history. There has been several versions and spin-offs of the game but this is the first time Activision is releasing a version of the game that can be played on mobile. This summarizes why the name Call of Duty Mobile was named the way it was.

Who Can Play Call of Duty Mobile?

Call of Duty Mobile is a violent game with a lot of shootings, knifing and blood splashes. It should be played by adults from 18 years old and above.

To play the game, you’ll need an Android phone or iPhone.

To play on Android your phone must have at least 2GB RAM with Android 5.1 Lollipop or later. To play Call of Duty Mobile on IOS the iPhone must be running on IOS 9 or later. You’ll need enough space for the 1.5G size of the game. Needless to mention, you’ll need a strong access to the internet.

How To Use Call of Duty Mobile

To play on Android, visit the Google Play Store and search for ‘Call of Duty Mobile’ in the search box. Click on the most relevant icon on the listings to download. On IOS, visit the Apple Store, search and download. You can also click on the links provided below.

How To Play Call of Duty Mobile

In order to play Call of Duty Mobile, you’ll need to log in with your Call of Duty Activision account or your social media account. You can also play as a guest but that is not recommended. In the latest update of the game, the Zombie mode was removed, leaving the multiplayer and battle royale modes. The basic mode is the multiplayer mode. You’ll play this mode on different objectives until you get to level 7. After that, you can play the battle royale mode. 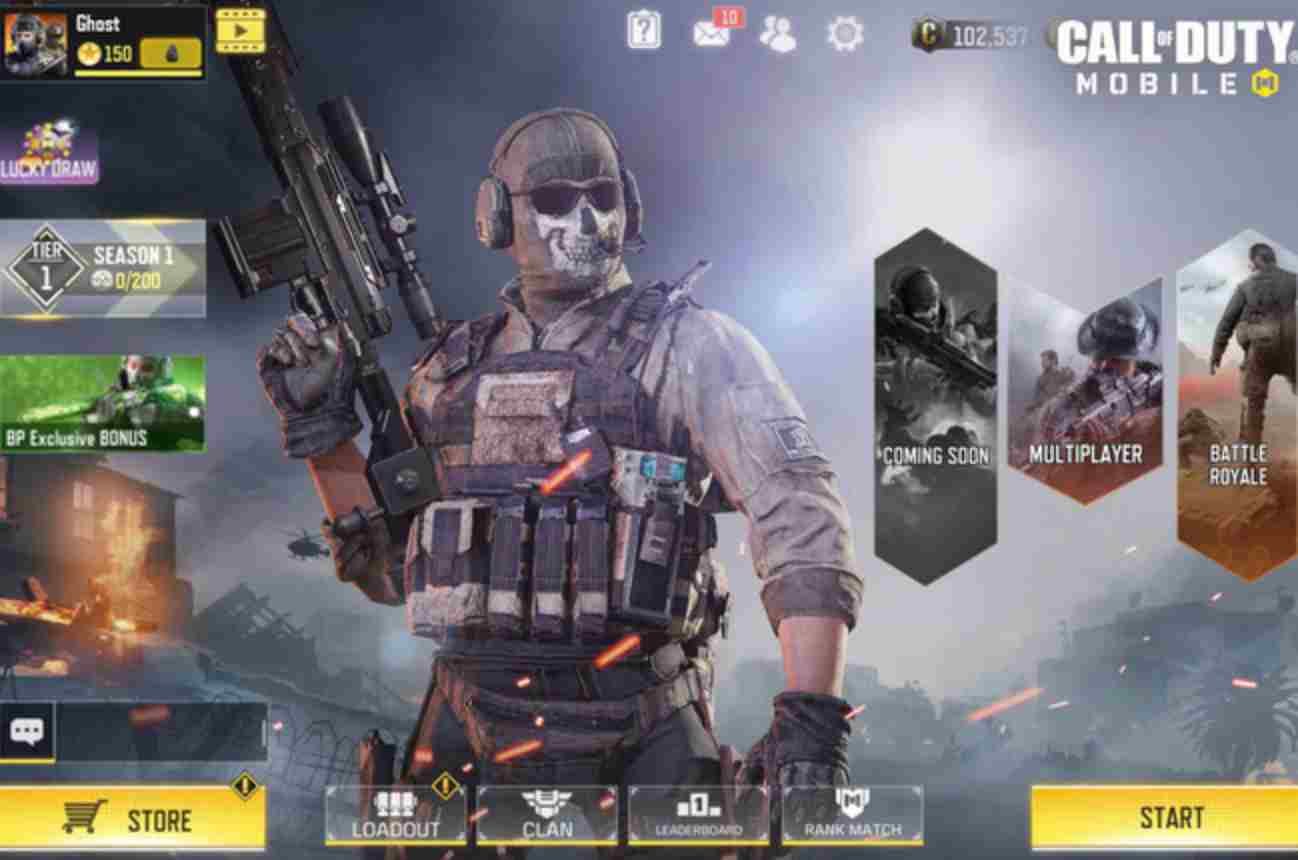 The multiplayer mode has several modes such as Frontline, Domination, Team Death match, Search and Destroy, and Practice vs AI. The different modes have different objectives. Frontline require you having most kills while playing with other players. In Team Death match, you form a team with other players and fight for which team gets 30 points first.

At level 7 of the multiplayer mode, you unlock the battle royale mode. In this mode, you battle with 100 other players for the last man standing. This mode will remind you of Black Ops 4. It can be played solo, duo or four man squads. The objective is to use your survival skills to avoid getting killed while killing as many opponents as possible, until you’re the last player surviving.

How Much Does Call of Duty Mobile Cost?

The game is free. For this reason, there are many advert pop-ups that can be seen as nuisance by some.

Just like the Call of Duty games before it the Call of Duty Mobile is arguably the best game in its genre. It gives you a fast-action, realistic gameplay. Unlike most other online games, it gives you many game mode options. The graphics are top quality and the sounds are as realistic as any game you’ve ever played. It’s one of the best games you’ll ever play on your mobile.

Where Is Call of Duty Mobile Available?