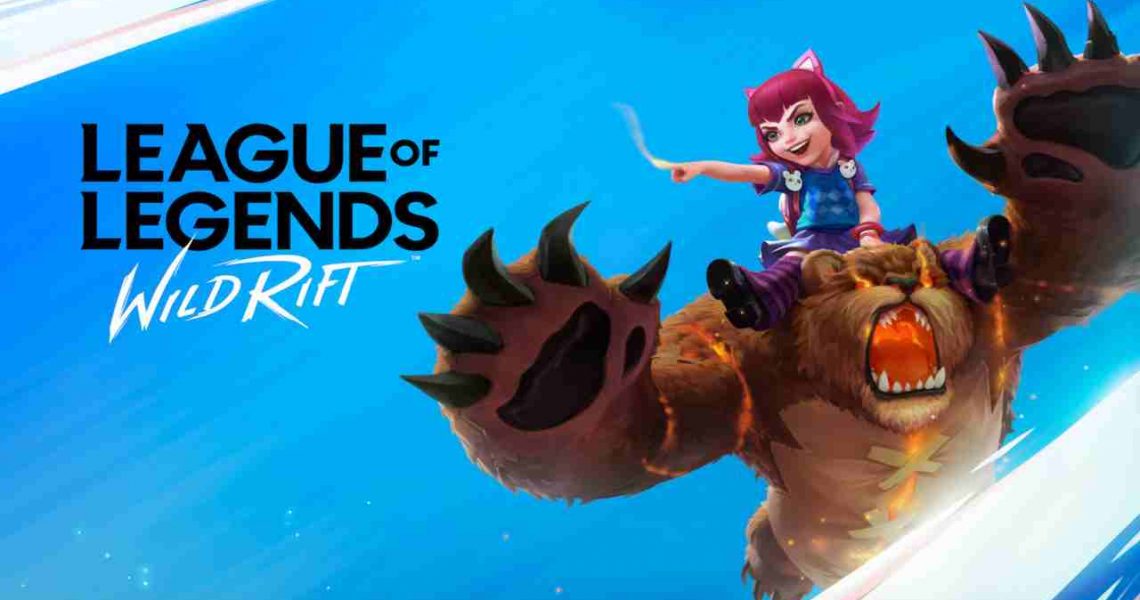 Why League Of Legends: Wild Rift Is Worth Waiting For

In October, 2019, Riot Games announced plans to release the mobile version of League of Legends which was first released in 2009 and played on PC. They had been hesitant to create a version for mobile phones, insisting the game play cannot be replicated in mobile phones. The success of games like Arena of Valor could have contributed to their change in stance. Since then, it has been a long wait for millions of gamers around the world. The success of the PC version is responsible for this.

From June 6 – 27, 2020, the game was tested in Philippines and Brazil. Gamers who pre-registered were contacted and allowed to play the limited version. The belief is that these countries have a diverse range of gamers and could give the developers the widest range of feedbacks in order to fine-tune the game. Work is still in progress on the game and it is expected to be released sometime towards the end of 2020. The console version will be released sometime after that in the same year. 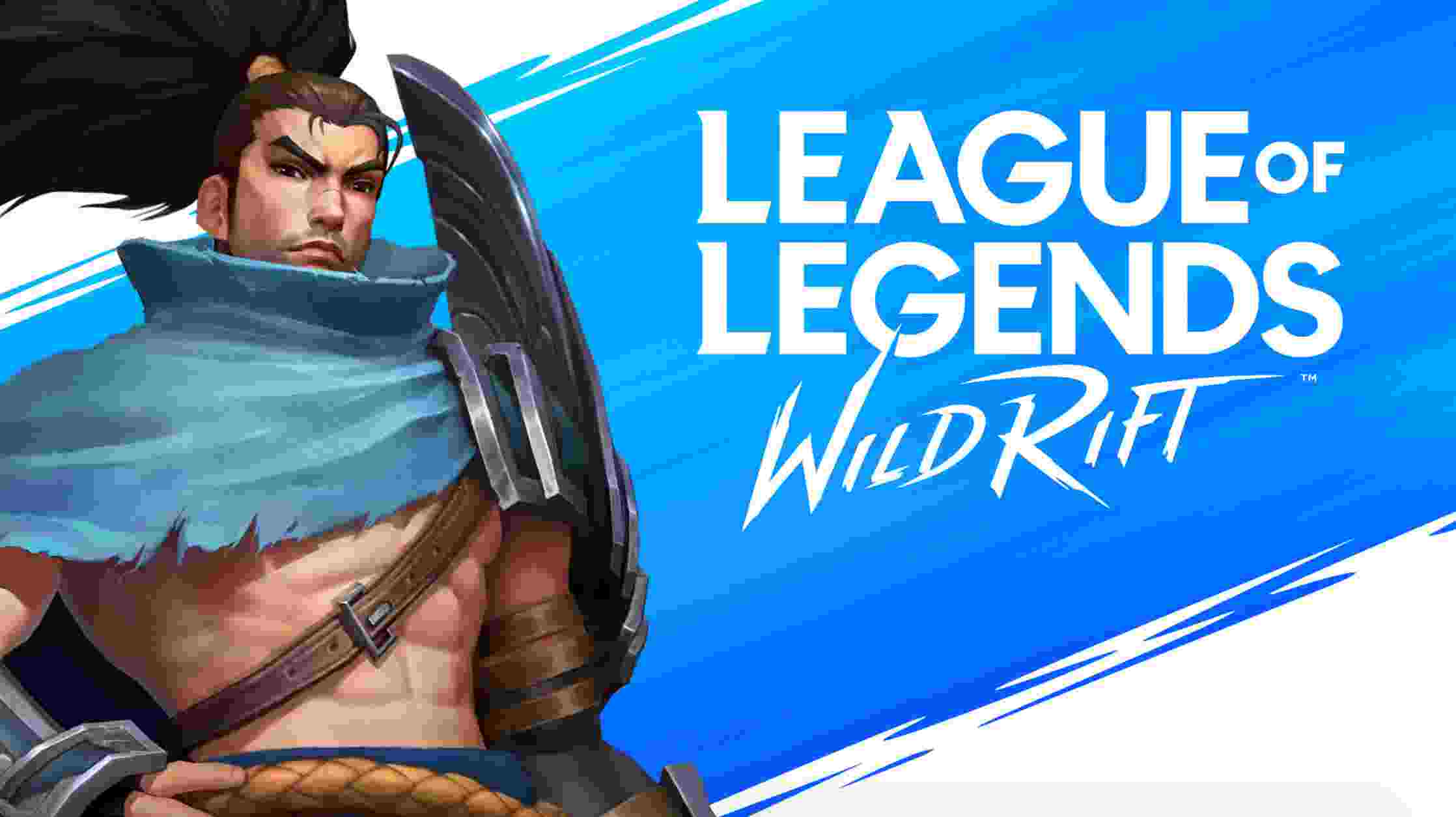 League of Legends: Wild Rift is a multiplayer online battle arena fast action game. It is a strategy game that incorporates horror, fantasy and fast action. The player is referred to as a ‘summoner’ who controls the fighter known as a ‘champion’. On release, the game will have 40 champions. These champions will start off relatively weak. Their powers will increase as you collect more ‘gold’ and ‘experience’. Efforts were made to create a level playing ground for everyone. All ‘experiences’ and extra powers are earned by playing the game. New champions can be unlocked through playing the game or can be purchased right from the start of the game. Skins and other beautifications can be purchased in-app but not weapons or extra power.

‘Gold’ earned by playing the game can be used to buy items that give your champion extra power. The most common of these are boots and enchantments. The boots give you extra speed but after a certain stage, you can buy more powerful items known as enchantments. The enchantment you can buy depend on the character you chose.

The battle is between two teams of five players who battle it out for the last man standing. The main objective of the game is to defend your base known as Nexus and at the same time destroy the opponent’s base. The Nexus is protected by towers known as ‘turrels’. Destroying the turrels leave the Nexus more vulnerable to attack. These turrels are protected by minions which are controlled by the computer. More powerful minions are produced to fight against you when you destroy a certain kind of turret.

To earn extra gold, you can take on some neutral characters. These characters will give you some rewards when you defeat them. The jungle monster will give you gold and experience while the Rift Herald will come to your aid later in battle when you summon him.

Why The Name League of Legends: Wild Rift? 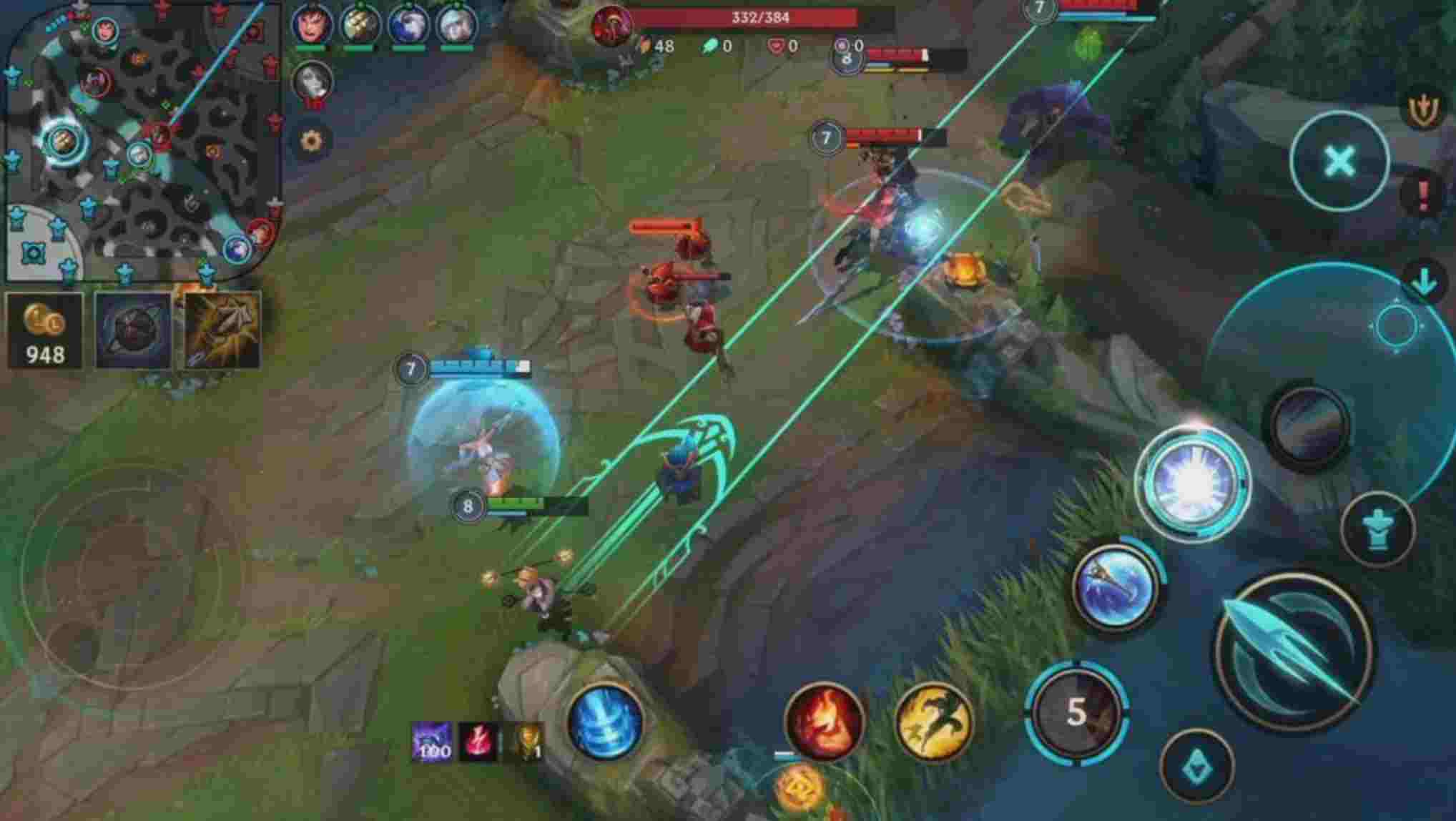 Who Can Play League of Legends: Wild Rift?

The game is rated 13+ because it’s important that players know the security consequences of playing games online. The game is for gamers who enjoy strategy and fast action games. The game can be played on Android and IOS. It needs a quad core processor with a speed of at least 1.5GHz. The screen resolution required is a minimum of 1280 × 720. Players using IOS will need iPhone 5 or later versions. You will also need a strong internet connection.

How To Use League of Legends: Wild Rift

The game can be downloaded on Apple Store for IOS and Play Store for Android. However, it is yet to be released as the developers are still working on it. The closest you can get to the game right now is to register on the apps mentioned above so that when the game is finally available, you can be one of the first players to hit the ground running. Literally.

How To Play League of Legends: Wild Rift

You can pick a champion and jump right in. You can purchase some items to give it your preferred look. You can also buy a champion that is not available by default. Riot Games had announced that those who have been playing on PC will get some reward they can use in Wild Rift. So, logging with your old account on League of Legends may be a good idea. 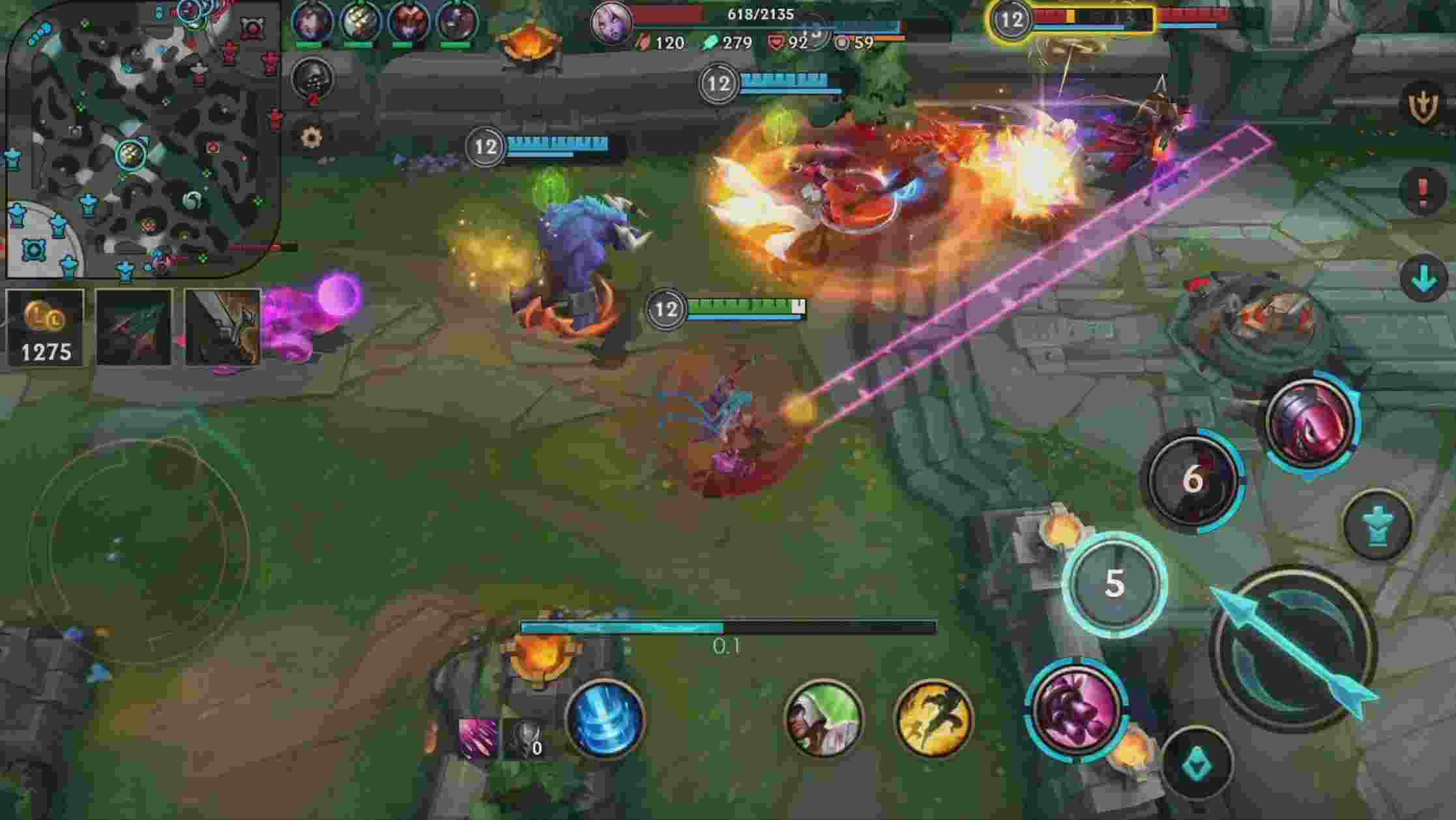 The objective is to use the best strategy available to you to defend your territory while destroying that of your opponents. Work with your teammates according to each one’s strengths to achieve victory. Destroy turrets and other objectives to get gold for he who has gold can win a war.

Price: How Much Does League of Legends: Wild Rift Cost?

League of Legends: Wild Rift is a fast action strategy game that tests your ability to hold your nerves and fight challenging opponents. It is an awesome mobile game that is worth the wait.

Where Is League of Legends: Wild Rift Available?

As mentioned earlier, the game is yet to be released. You can click on these links for more details: